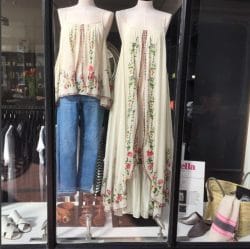 The Last of the Summer Shine

Summer is fading fast, but that doesn’t mean we shouldn’t make the most of it while it lasts. We’re experts in locating the very best women’s summer clothing styles from the most exciting brands and new designers, and we’ve got one last late summer line-up for you. Introducing our final SS17 edit; a collection of our favourite styles perfect for those final stolen days of summer, and just as perfect for the first few golden weeks of autumn. Let’s start with footwear… We’re at that stage in the year where... Read More 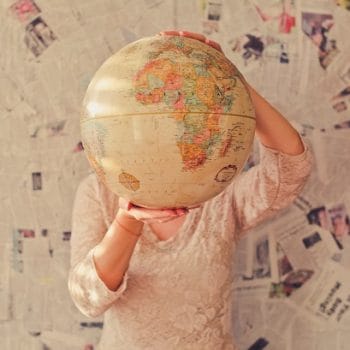 Taking you around the world in 5 boutique brands

How far would you travel to find the perfect outfit? If you’re anything like us, you can’t resist exploring the fashion treasures in every boutique you come across on your travels. There’s nothing quite like the excitement of discovering a new designer, and that’s why we’ve made it our business to do exactly this. Not off on holiday any time soon? You’ve always got us. We’re always searching the world for new and exciting brands, and bringing them back here to our boutique stores for you to explore. So here’s... Read More 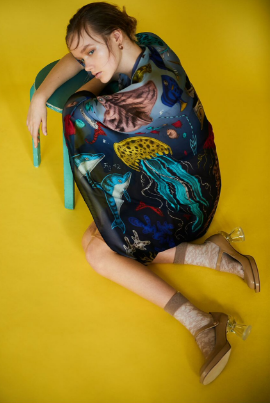 Emma J Shipley is a graphic artist inspired by the irregular patterns and the unique beauty of the natural world; exploring surreal fantasy, imagination and evolution and transferring her designs on to beautiful silk scarves. The Sirens scarf collection is inspired by Ancient Greek myths and stories. The hand-drawn winged Siren waits among rocks; framed by animalistic palm trees, tropical bird life and mischievous monkeys among spotted shells and coral. In the Neptune design, a curious flamingo surveys an underwater scene full of... Read More 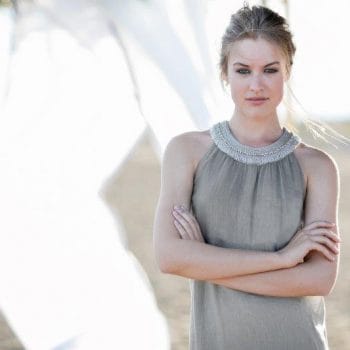 Be cool in 120% Lino’s stylish summer collection, holiday wear, Italian style… Designed and made in Italy, 120% Lino offering Italian style with the collection of stylish dresses, pants, shorts and tops making it the perfect resort wear. Summer 2017 offers great linen basics in white and cool blues along with fabulous collection of printed linen maxi and day dresses trimmed with macramé necklines. Delicate crochet edging adds a touch of glamour to easy to wear throw on holiday dresses with the collections fringed jackets adding a touch of colour for... Read More

Indulge in Duffy New York’s luxurious spring cashmere collection in a delicious array of colours…   Duffy is the creation of Ed Duffy, founded in 2009 in New York the label is now eponymous for gorgeous cashmere knits for the cool, contemporary woman. Renowned for a clean understated look and the perfect partner to jeans Duffy knitwear this spring choose from cool greys, soft cream trimmed with vibrant green stripes, pastel pink and blue shot sleeved cashmere tees and de luxe cashmere sweatshirt style sweaters with cut away fronts in... Read More 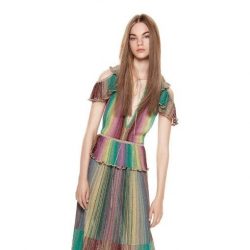 M Missoni is a line dedicated to a young and sophisticated woman who likes to wear the Missoni style. The collection provides women with a total look and it is easily recognisable thanks to its distinct style and uniqueness. Casual, cool and chic, wear ability and versatility, and the distinctive style made famous for more than 50 years by its parent line Missoni. M Missoni’s signature style, vivid colour palette, pattern and print have become synonymous with the stylishly dressed woman of today. The collection is known for its signature... Read More 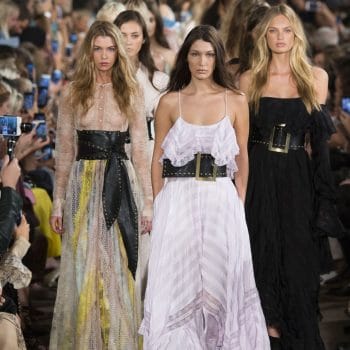 A Chic Statement In Italian Style